Mr. Gregg Stafford, born in New Orleans in 1953, is one of the brightest
stars among the city´s traditional jazz trumpet player/vocalists today.
He is the leader of the famous Young Tuxedo Brass Band, and plays
regularly at the Preservation Hall in New Orleans. He has also performed with Wynton Marsalis at the memorable Carnegie Hall concert "A Tribute to Louis Armstrong", and at the White House, invited by Mr. Bill Clinton, the President of the U.S.A.

Reine Rimón and Gregg Stafford first met in New Orleans in 1986 at a recording session during the New Orleans Jazz & Heritage Festival. Since those days Mr. Stafford has played several times a year with Ms. Rimón at major jazz clubs and festivals, mostly in Finland.

The style of this band can be described as "puristic", based on Ms. Rimon´s repertoire and Mr. Stafford´s very intense and strictly traditional approach.

The band is available for all occasions worldwide; based on Mr. Stafford´s profession as a teacher in New Orleans, the availability is usually best during the Easter (March-April) and Summer (June-August) and Thanksgiving (November) breaks in N.O. schools. 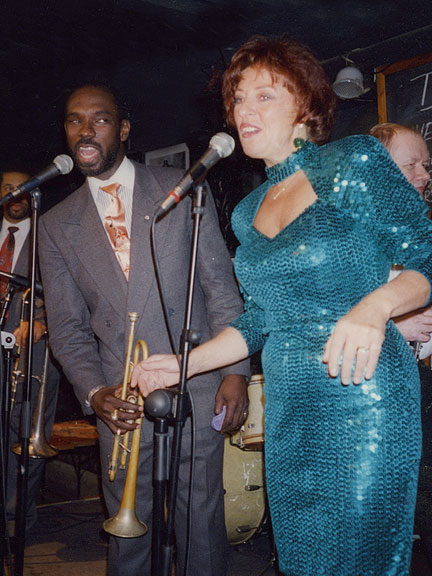 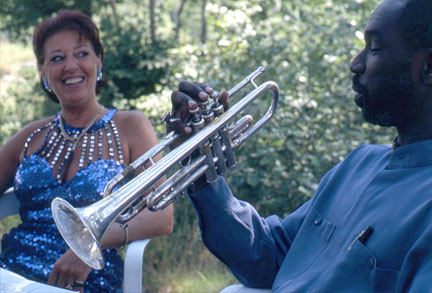 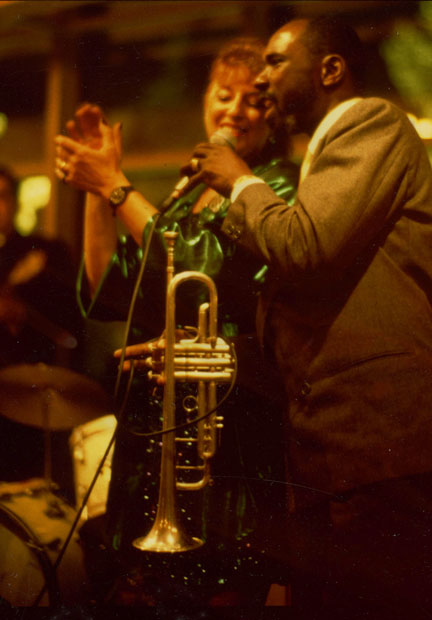 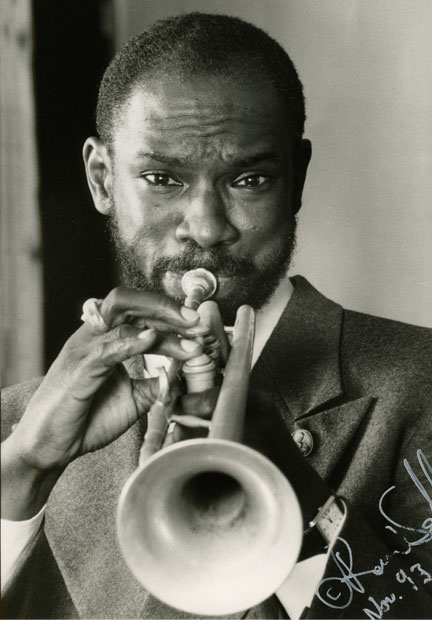