Mr. Wendell Brunious, born in New Orleans in 1954, is a member of a prominent musical family in this city called also The Big Easy. Wendell´s father, John Brunious, played trumpet and piano, and arranged for Billy Eckstein and Cab Calloway, among others. Wendell´s uncle, Willie Santiago, was one of the first guitar players recorded, and at one time worked with the legendary Buddy Bolden.

Wendell grew up in New Orleans playing trumpet and singing, and did his first recording when he was only 9 years old. Since then, he has performed with the Preservation Hall Jazz Band (a stint that lasted more than 23 years), the Olympia Brass Band, the Tuxedo Brass Band, the Dirty Dozen Brass Band; Wynton Marsalis, Lionel Hampton, Clark Terry, Bob Haggard, Harry Connick, Jr., etc.

The style of this band can be described as "traditional", based on the mixture of Ms. Rimón´s strictly traditional blues tunes accompanied by Mr. Brunious on the trumpet, and the more flexible approach by Mr. Brunious on trumpet and as a vocalist (in tunes like Chinatown, Buona Sera Signorina).

Photo: Reine Rimón, Wendell Brunious and the Creole Kings in 2008 at the 17th Luusniemi Blues Festival in Finland - the World´s Smallest International Jazz Festival with only 500 tickets available each year, due to the size of the Concert Hall. 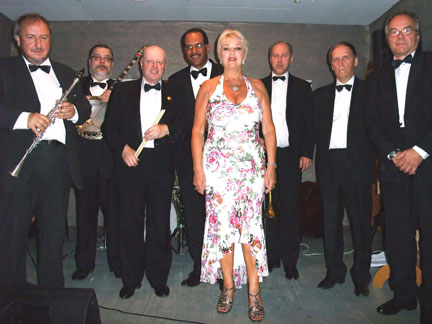 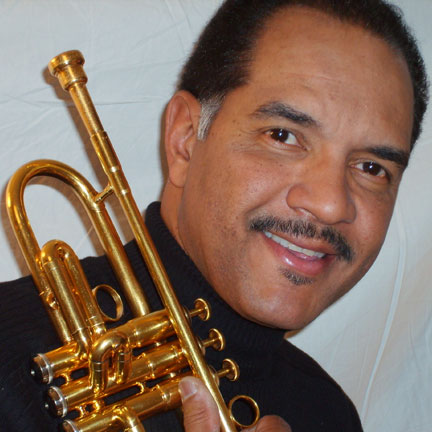