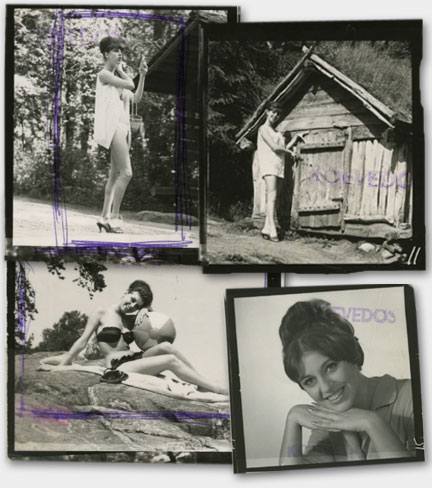 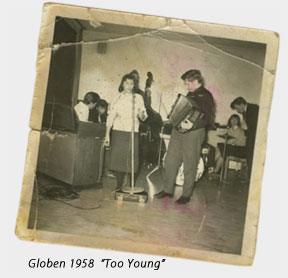 Ms. Reine Rimón (born in Helsinki, Finland, in 1942) started her career already
in late 1950´s as a vocalist of a professional band performing at a restaurant in Helsinki. Because, by law, based on her age, she was not allowed to enter a restaurant, she used artist name Nina Rives when performing; thus she also managed to hide the truth of the nature of her late-evening no-shows from her parents, relatives, neighbors, friends, classmates and teachers.

After completing college and reaching adulthood, she went on performing professionally - and using her own name - with many of the most popular dance bands in Finland. 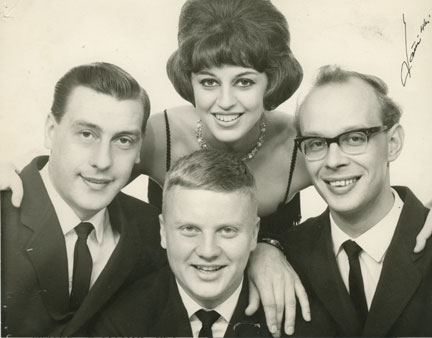 
In 1981, after a hiatus of about 15 years, Ms. Rimón made a come-back at the Pori International Jazz Festival in Finland with The Old Time Jazz Band, and has since performed only with bands playing traditional New Orleans jazz. Currently, she performs regularly in Europe with two bands with a trumpet player from New Orleans: Reine Rimón & Her Hot Papas with Gregg Stafford (since 1986), and Reine Rimón & The Creole Kings with Wendell Brunious (since 2006).

A recent non-commercial project with the Finnish Broadcasting Company to promote the world´s only radio news in Latin language (Nuntii Latini) has resulted in a unique achievement: Ms. Rimón and her band have recorded two CD:s including traditional New Orleans melodies, but with the lyrics sung in ancient Latin language - based on the poems of the two great Roman poets, Horace and Catullus, who lived about 2000 years ago. On these recordings, the world´s oldest popular jazz melodies are combined with the western world´s most popular ancient poems - in original Latin language. Among others, the BBC and CNN production teams have recorded Ms. Rimón and her band REINE RIMÒN EIUSQUE PAPAE FERVIDISSIMI performing in Latin language at live concerts in Finland, and given the show a worldwide distribution on their networks. 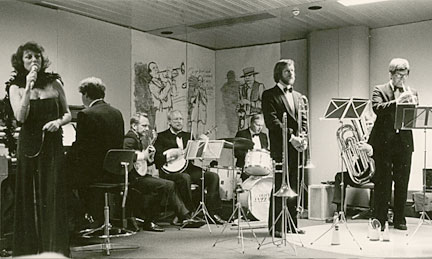 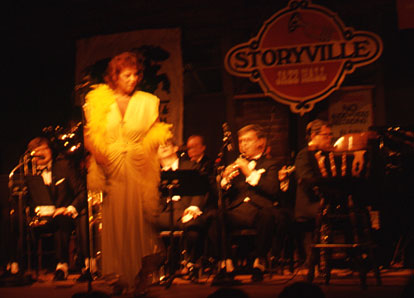